The exhibition focuses on Mondriaan’s years in Winterswijk and Amsterdam, in which his changing attitude to life becomes more and more visible in his paintings. Benno Tempel considers these early years as extremely important: “The change to the capital Amsterdam symbolises his birth as an artist and the liberation from his strict upbringing.” The visitor gradually discovers how Mondriaan maps out his own spiritual path through his paintings and drawings, but also through pictures of the artist himself and historical objects, such as the registration of Mondriaan’s christening. The exhibition gives an impression of the fascinating period in which spirituality becomes increasingly important in Mondriaan’s life.

Mondriaan’s religious path of life
Religion was an indisputable part of life for the artist Piet Mondriaan (1872-1944). He learned the Protestant faith at his mother’s knee. Yet, he did not want to follow the path of Calvinism. When studying at the Rijksacademie in Amsterdam (National Academy of Arts), Mondriaan became captivated by creeds that moved away from the traditional faith. He became under the spell of theosophy. Under the influence of this religious-philosophical movement his focus shifts from a belief in God to spirituality, and from there to his interest in yoga, meditation and vegetarianism.

Mondriaan’s religious quest was reflected in his art. In his early sketches and paintings the church played a frequent and important role. The Dutch Reformed St. Jacob’s Church in Winterswijk, which the family view from their home at Zonnebrink, was portrayed in many different ways. Mondriaan experimented with the rendering of the tree in the foreground, so that the church played the leading role no longer, but vanished into to the background. Whereas Mondriaan’s early Amsterdam work still often displayed a religious or biblical theme, his later paintings showed his interest in other philosophies of life. Thus, in Mondrian’s painting Two Figures (1908) the influence of theosophy became clearly visible. Whereas the man in the painting is looking directly at the spectator, the woman quietly closes her eyes and faces upwards, aiming for the theosophical ideal of the divine.

Mondriaan’s preference for a spiritual lifestyle caused him to look continuously for harmony, rhythm and balance in his life and art. This urge eventually led to his abstract work with straight lines and primary colours, for which he became world-famous.

Benno Tempel, director of the Gemeentemuseum The Hague, is the guest curator of this exhibition. With almost 300 works, the Gemeentemuseum The Hague possesses the largest Mondriaan collection in the world. Especially for The Spiritual Path Benno Tempel made a selection of paintings and drawings that aptly reflects the story of Mondriaan’s religious quest. Benno Tempel: “The story of Mondriaan’s spiritual development is above all a narrative of the personal development of the artist. Mondriaan moves away from tradition into an unknown future.” 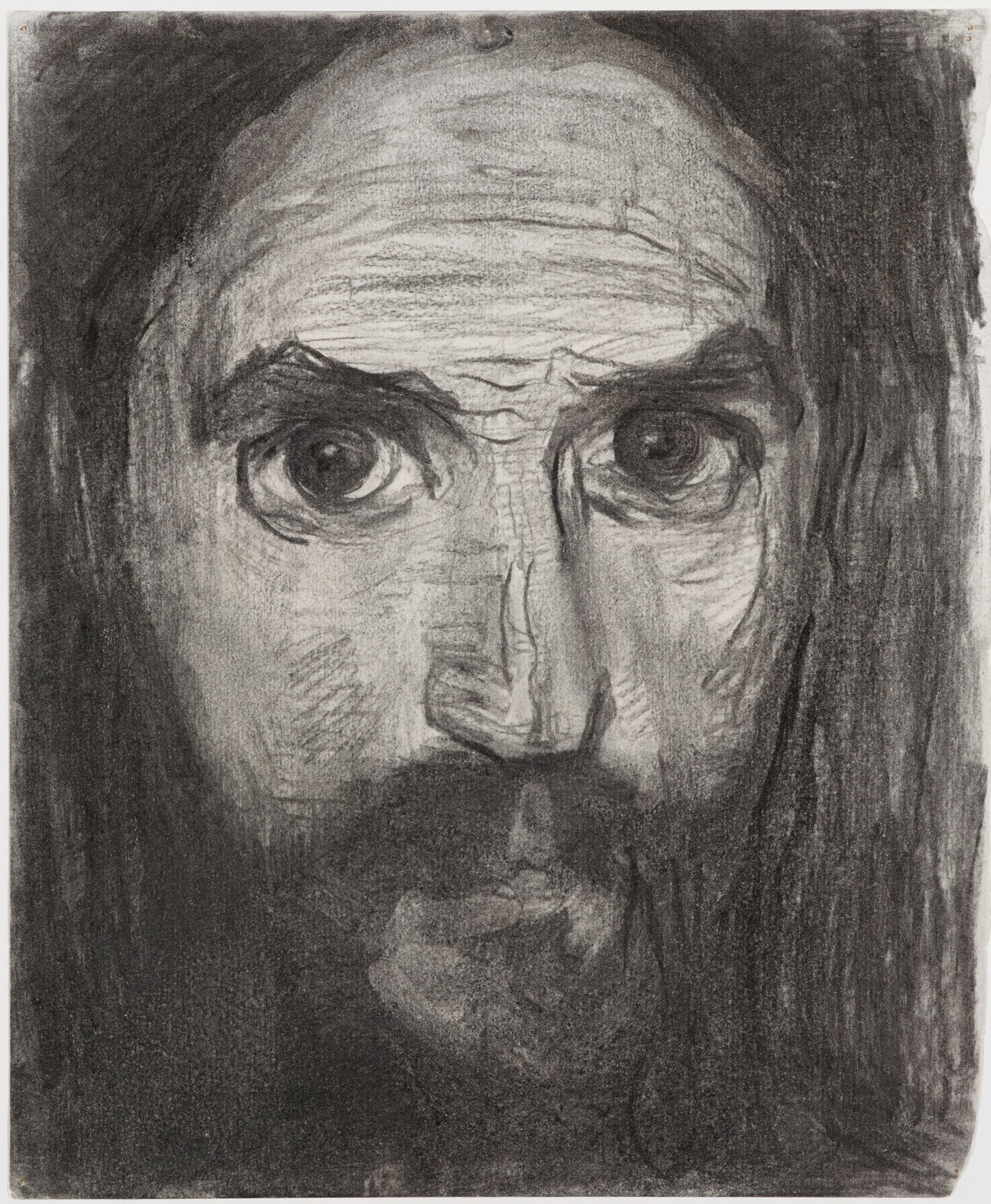