Piet Mondriaan, nowadays a worldwide renowned and admired artist, spent his youth (1880 to 1892) in his parental home on Zonnebrink 4 in Winterswijk. His father had acquired a position as the Director of the School of Christian National Instruction and lived with his family in the villa directly next to the school building. Piet’s father and uncle Frits Mondriaan taught Piet basic knowledge on drawing and painting.

The former home of the Mondriaan family provided the basis for today’s museum and forms one wing of the museum’s building. The villa still exists thanks to Jan Nijhuis and his wife Elizabeth, who purchased the old villa on Zonnebrink 4 in 1984, just in time to prevent it from being demolished. The Nijhuis family renovated it and while they lived on the upper floors of the Villa, the ground floor was used for the purposes of an art gallery – just in accordance with the artistic tradition of the “Mondriaanhuis”. In 1991 they bought the former school building next door and transferred the gallery to the new facilities. Since then, Elizabeth Nijhuis had the vision of establishing an arts museum.

Thanks to the commitment of several citizens of Winterswijk and to one supporter in particular, who bought the former Mondriaan-Residence from the Nijhuis-Familiy and who provided the building to the Mondriaan Foundation, the dream finally became reality. Under the supervision of Wim van Krimpen (former director of the Kunstmuseum The Hague and the Kunsthal in Rotterdam), a new and modern extension building was built, which merges the old Villa and the former school building into one big museum. Villa Mondriaan was officially opened in May 2013.
The museum is financially supported by the community of Winterswijk as well as by the province of Gelderland. 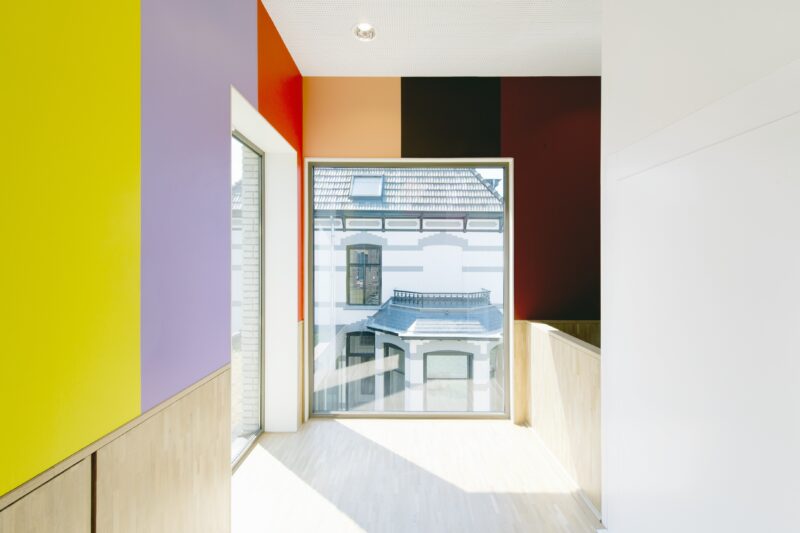 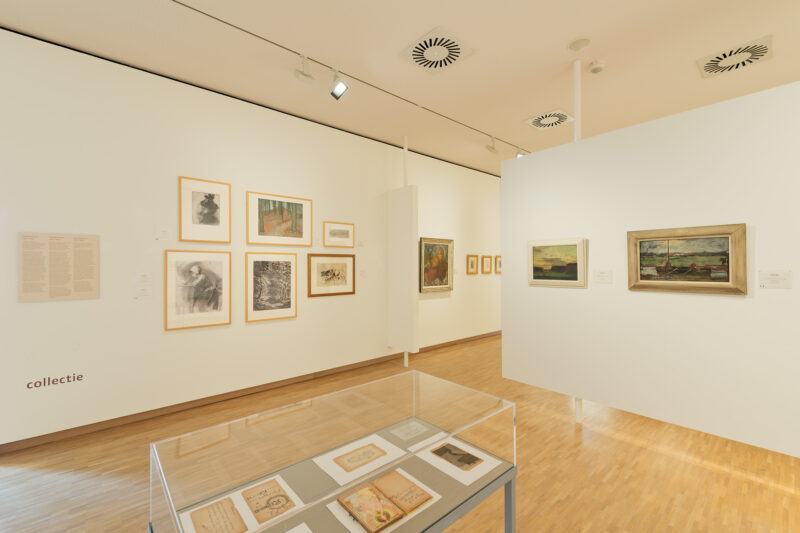 Our Cooperation with the Kunstmuseum The Hague

The Kunstmuseum in The Hague, which owns one of the largest collections of Piet Mondriaan in the world, generously supports the Villa Mondriaan by means of numerous permanent loans. Many of the early works of Mondriaan have never been exhibited before. Now some of these drawings and paintings can be seen in Winterswijk. Each year the exhibitions of the Villa Mondriaan are changed and the exhibited paintings will be replaced by new loans. We also cooperate with the Kunstmuseum on the development of an educational program for primary and secondary schools in the region. You can read more about this on our education page.

In our museum café “Bijzonder Gewoon”, you can sit back and relax with a cup of coffee and some delicious pastries.

There are also various options for groups, such as lunch or drinks. Our little terrace and beautiful back garden are also available for activities. For more information, please feel free to contact us at info@villamondriaan.nl. 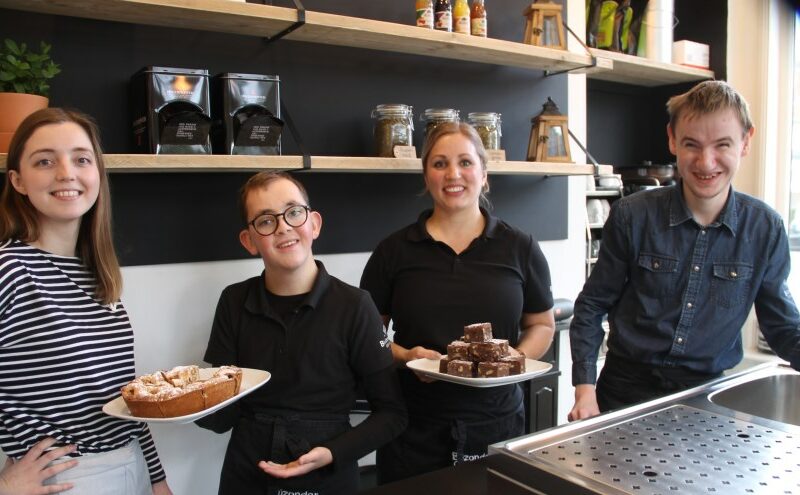 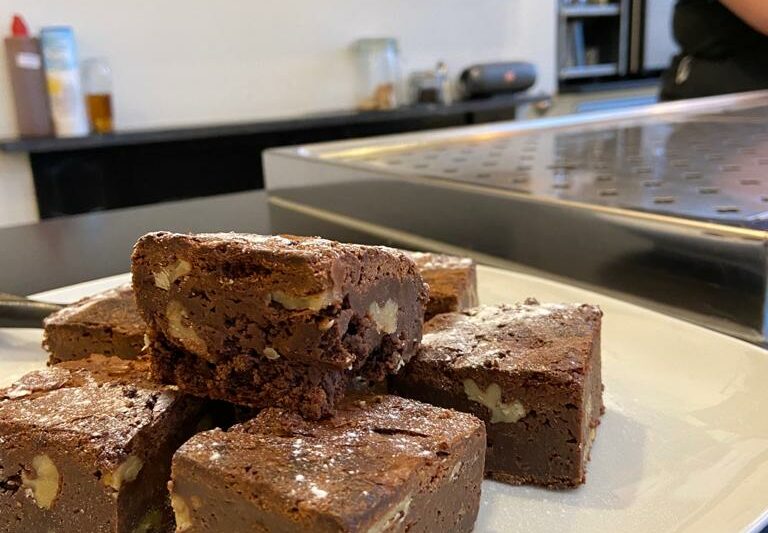