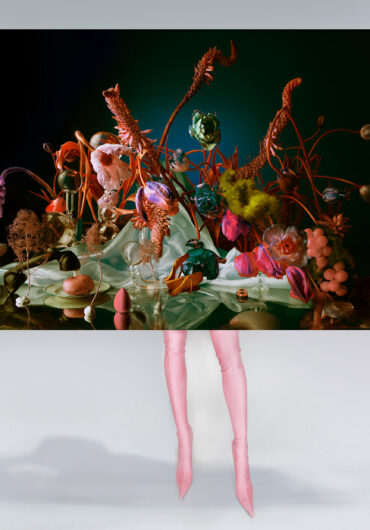 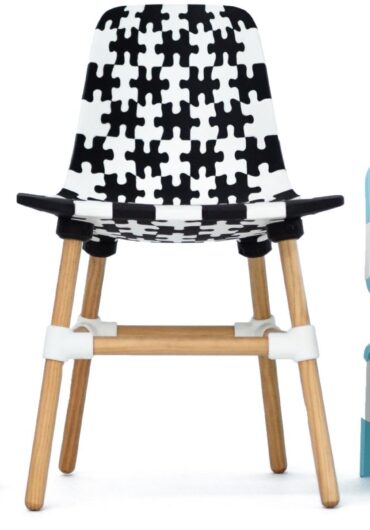 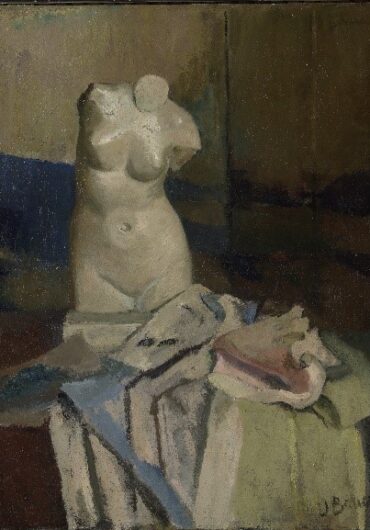 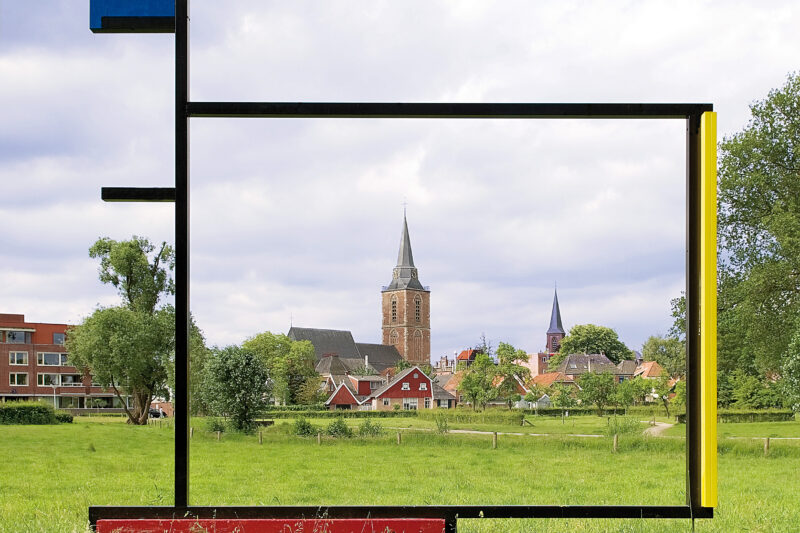 The Mondriaan hike takes you through the village along various places that Piet Mondriaan visited in his youth and that played a significant role in the development of his painting.
More info
Topical

Almost all of the Amsterdam Joffers studied at the Rijksakademie van Beeldende Kunsten in Amsterdam, where they got to know each other between 1893 and 1910. They also occasionally met Piet Mondriaan here, as a number of the Joffers studied at the academy at the same time as Mondriaan. Villa Mondrian gives the Amsterdam Joffers the stage and recognition they rarely received during their careers, because they were surpassed by the innovative art of their - mostly male - contemporaries.
Click here for more information about the exhibition 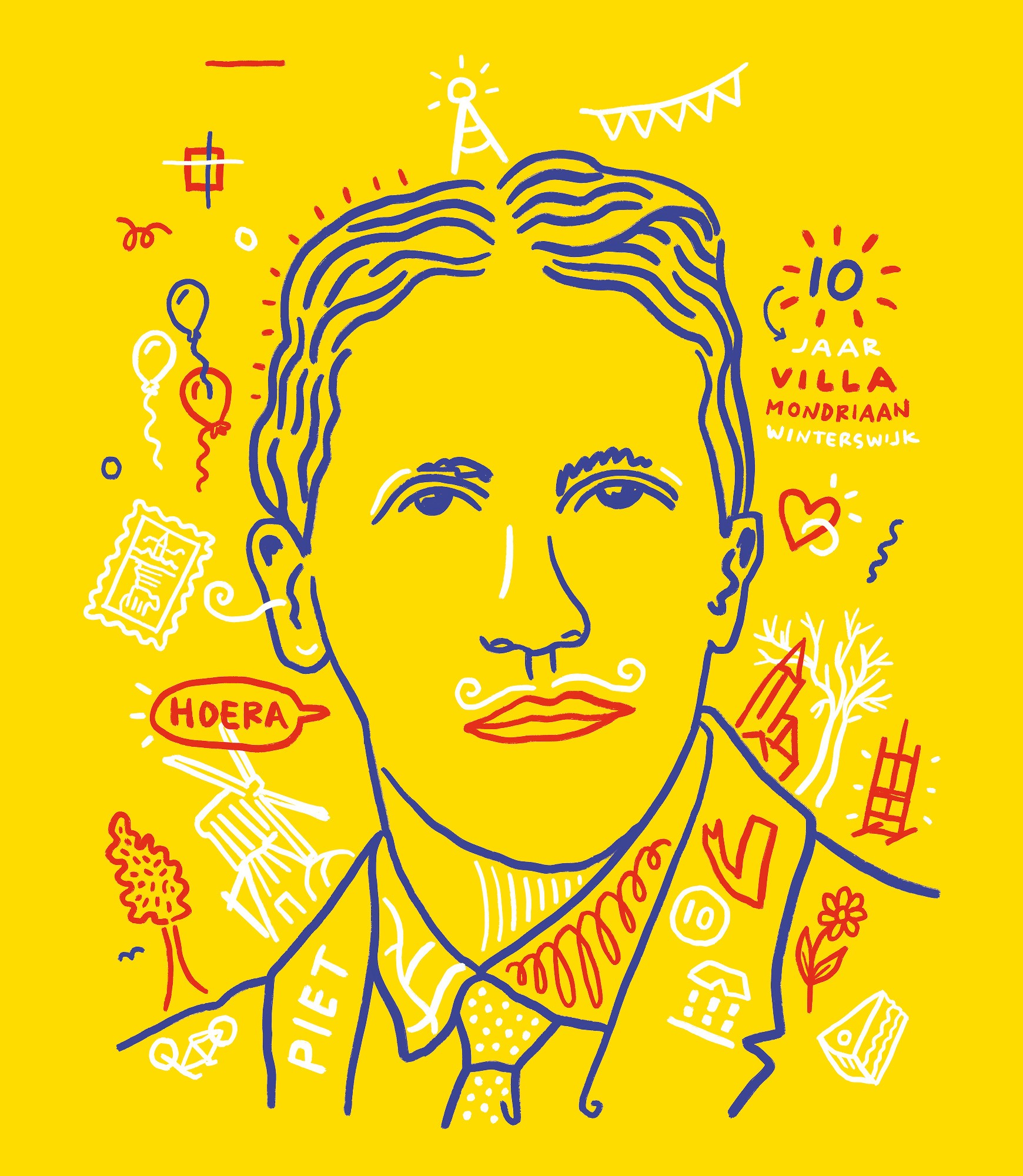 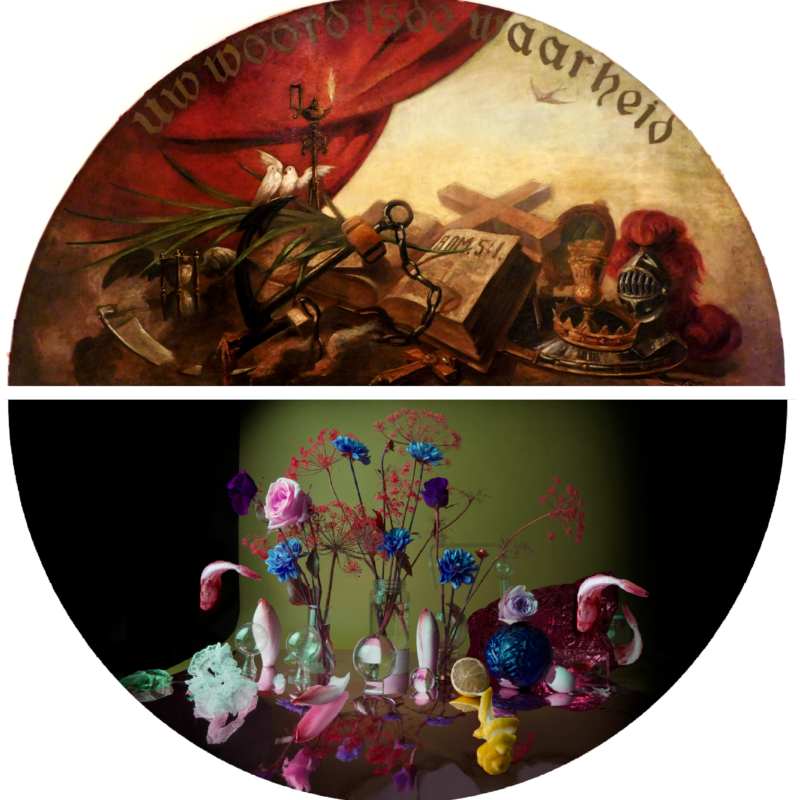 Piet Mondriaan, nowadays a worldwide renowned and admired artist, spent his youth (1880 to 1892) in his parental home on Zonnebrink 4 in Winterswijk. His father had acquired a position as the Director of the School of Christian National Instruction and lived with his family in the villa directly next to the school building.

Learn more about the museum

Tickets are available at the box office and online.