In addition to the permanent exhibition of Piet Mondriaan’s early work, museum Villa Mondriaan always exhibits contemporary art in several disciplines. On March 2nd the bright red installation by Sander Wassink and the stylish furniture by designer Ineke Hans were launched during the successful and busy opening of the new exhibition. The main exhibition ‘Back to the Past: Mondriaan, Sluijters and Spoor reunited’ also opened this weekend.

Dutch designer Sander Wassink (1984) turns the Arco pavilion upside down with his bright red installation 特斯韦克 (Tè sī wéi kè). Wassink tries to understand and capture the extremely complex and ever-changing world. The current form of modernisation is continuously being influenced by the ever-increasing globalisation. Wassink created a fictional pop-up store with only red objects. Whereas objects used to be produced locally, they can now be bought all over the world.
As a reaction Wassink has created a fictitious pop-up store with only red objects. All these articles were made in China but were carefully selected and bought by Wassink himself in Winterswijk. The shop has turned cheap items that were produced on the other side of the world into museum exhibits. In this way Wassink makes the visitor think about the size and effects of globalisation. The overwhelming predominance of the colour red in the pavilion will have a spherical and almost religious effect on the visitors. A must-see exhibition for this summer!

In addition to Wassink’s spectacular installation Museum Villa Mondriaan exhibits stylish, but functional furniture designed by the Dutch industrial designer Ineke Hans (1966). Having started her career as a furniture designer, she now designs both industrial products, furniture, and handmade objects for international brands. In addition, she and her artistic team take architectural commissions and exhibition designs. Hans is well-known for her pragmatic and functional approach to design which is characterized by a clear style and bright shapes and colours. She uses traditional and modern open-source production methods in producing her work. She employs a playful interaction between man, object and space, aiming at socially relevant and meaningful designs.

An example of her ‘social design’ is the Instant Desk for the London-based online platform Opendesk. The design can be downloaded and produced in a network of 600 ateliers worldwide. From one standard multiplex sheet two foldable desks can be milled in a computer-controlled way. The mobility of the desk thus takes advantage of the demand for flexible office places. 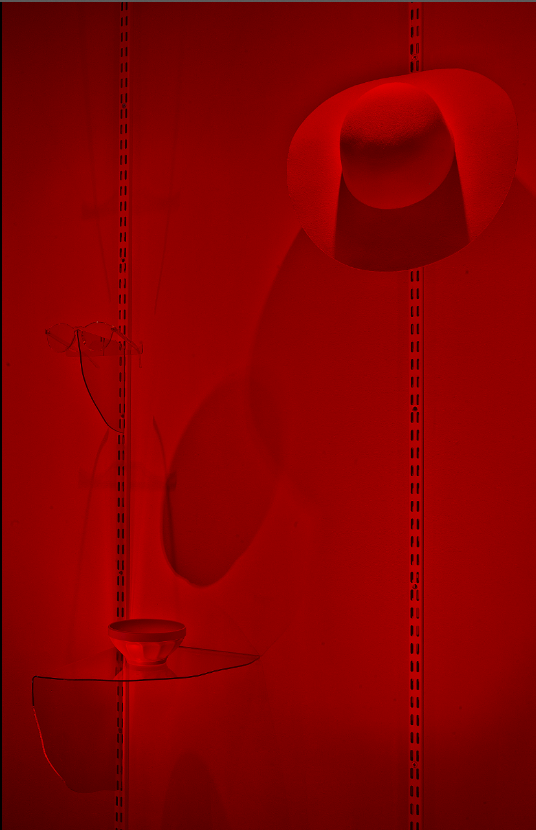