Where it all began

‘Where it all began’ is the title of the opening exhibition of Villa Mondriaan. This exhibition presents Mondriaan’s early works, which he painted or drew during while growing up in Winterswijk and studying in Amsterdam.

His early works differs from his later neoplastic work in many respects.  His early oeuvre consists of portraits, landscapes and farms. His own words about his early work were as follows: “I never painted in a romantic fashion – I have been a realist since the very beginning.” Apart from Mondriaan’s own early work, Villa Mondriaan also exhibits work from Piet’s first teachers, his father and uncle. These works are exhibited on the ground floor of the Mondriaan residence. 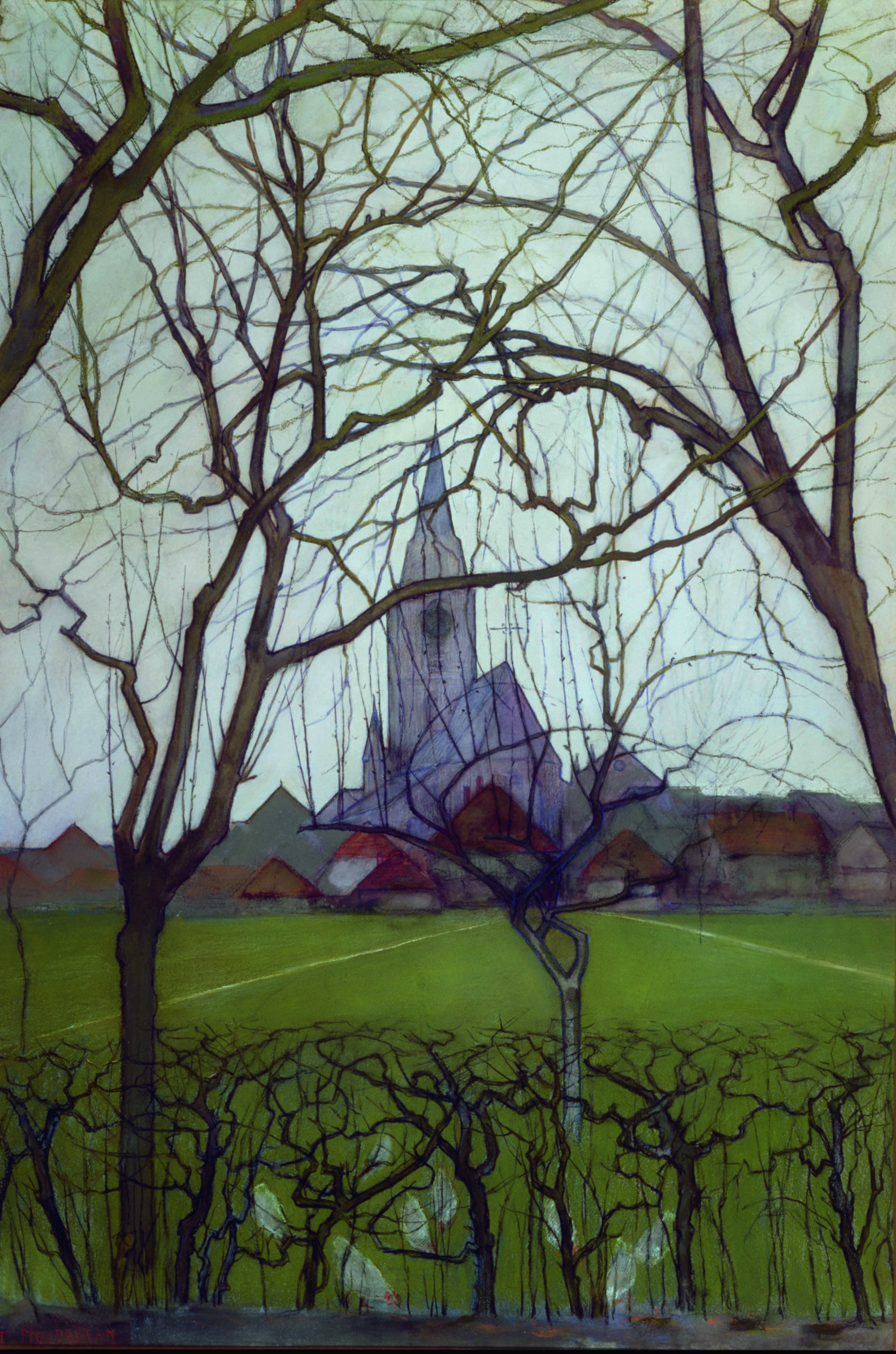