Art does not follow rules, but being an artist means applying and playing with rules. Rules about the way the body is drawn, which colours are used or what a composition consists of. For instance, every landscape has a horizon.

It is up to the skilled artist to use these rules and make them work to their advantage. Piet Mondriaan incorporated and bent fixed formulas into his art. As an analytical artist, he looked at the relationship between his art and reality, as well as at the role art plays in society. Eventually he managed to capture the world in geometric abstraction, his signature style.

Mondriaan found the answers to the questions he asked. Now, a century later, Horizon highlights contemporary artists who conduct their own quest for the relationship between art and reality and the purpose of art. 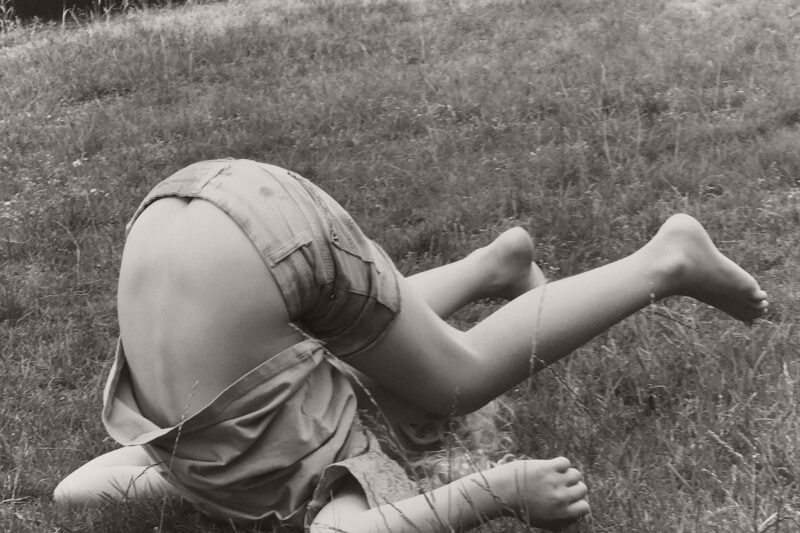 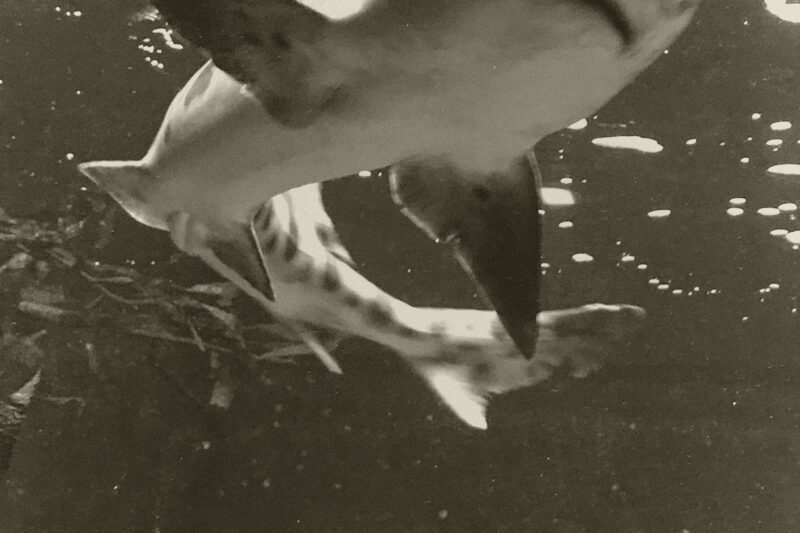 Paul Kooiker incorporates many different subjects in his series Eggs and Rarities. The complex whole of subjects covers many photographic genres. In its multitude, the series is an encyclopedia of life. Kooiker’s photos are sometimes recognizable and intimate, and sometimes abstract. As the viewer, you decide the narrative by yourself. 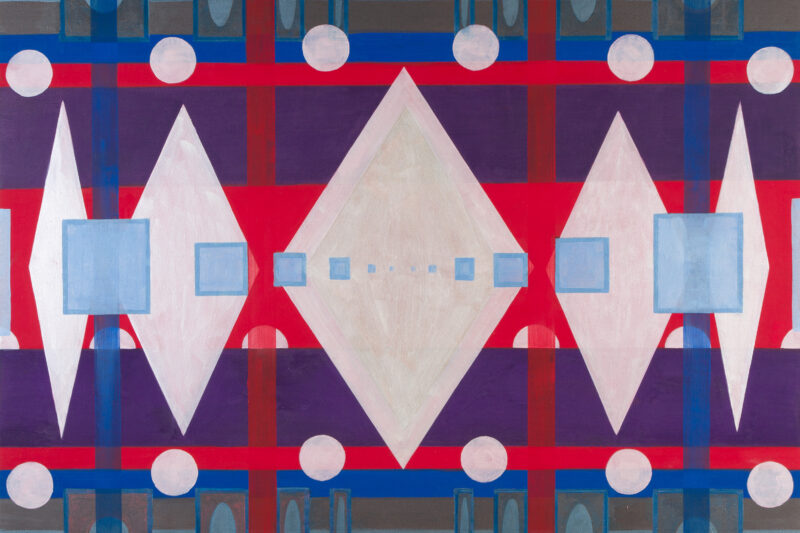 Rob Birza uses time and space in the Arco pavilion with his Systems in Warped Space. A straight line may seem straight, but how do you know it certainly is? If you send a line straight up out of your head into space, it will end up in the back of your head. This way Birza plays with the illusion of space on the flat surface of his canvas. 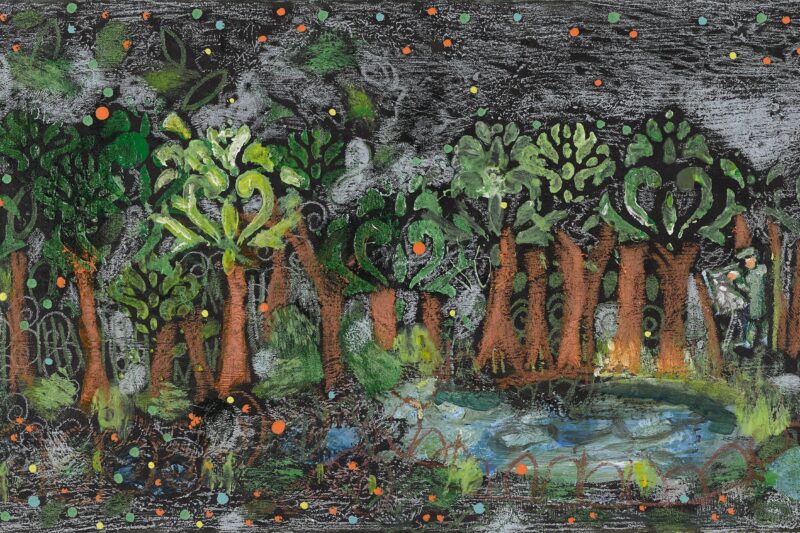 Anne Feddema follows his own path. Everything from food packaging to his earlier paintings is a painting canvas to him. Feddema has an almost obsessive urge to paint and is in his studio every day. He finds abstraction in the infinite palette of colours and puts his own subjective representation of reality first. 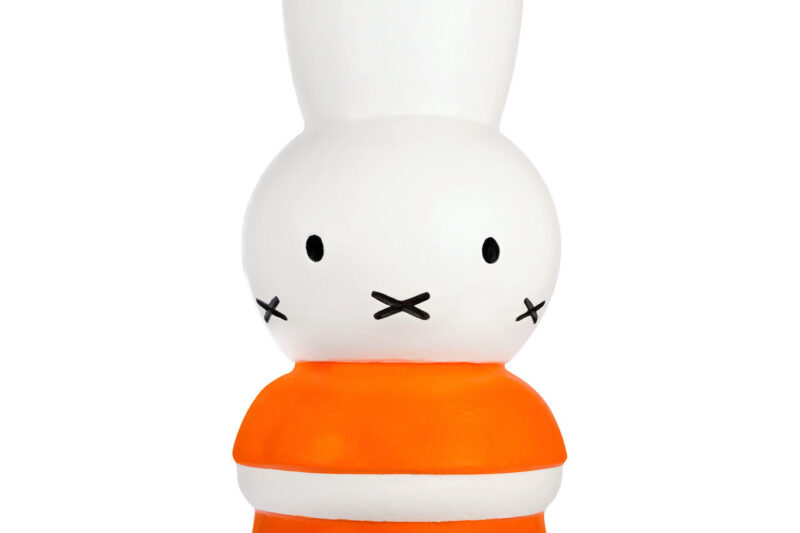 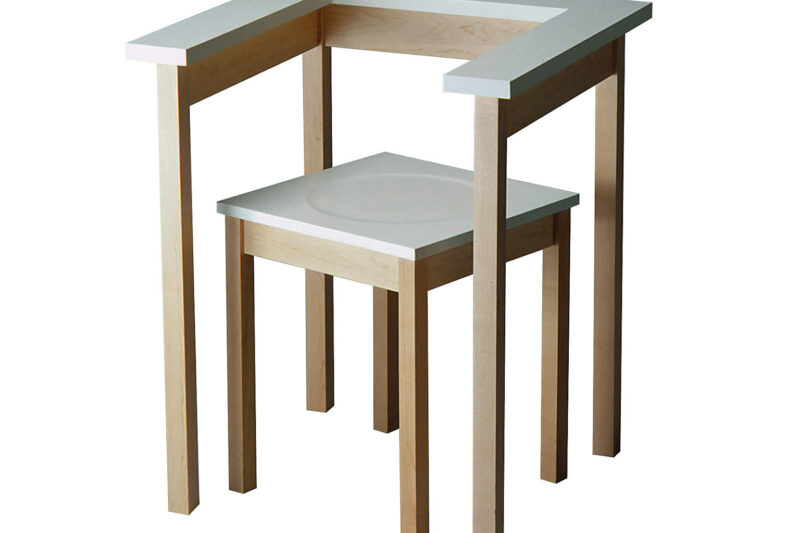 Richard Hutten fully embraces the conventions of design with his No sign of design furniture. It is sleek and functional, but not entirely without humor. He incorporates architecture in his design or plays with three-dimensionality, which results in comic but clear design. 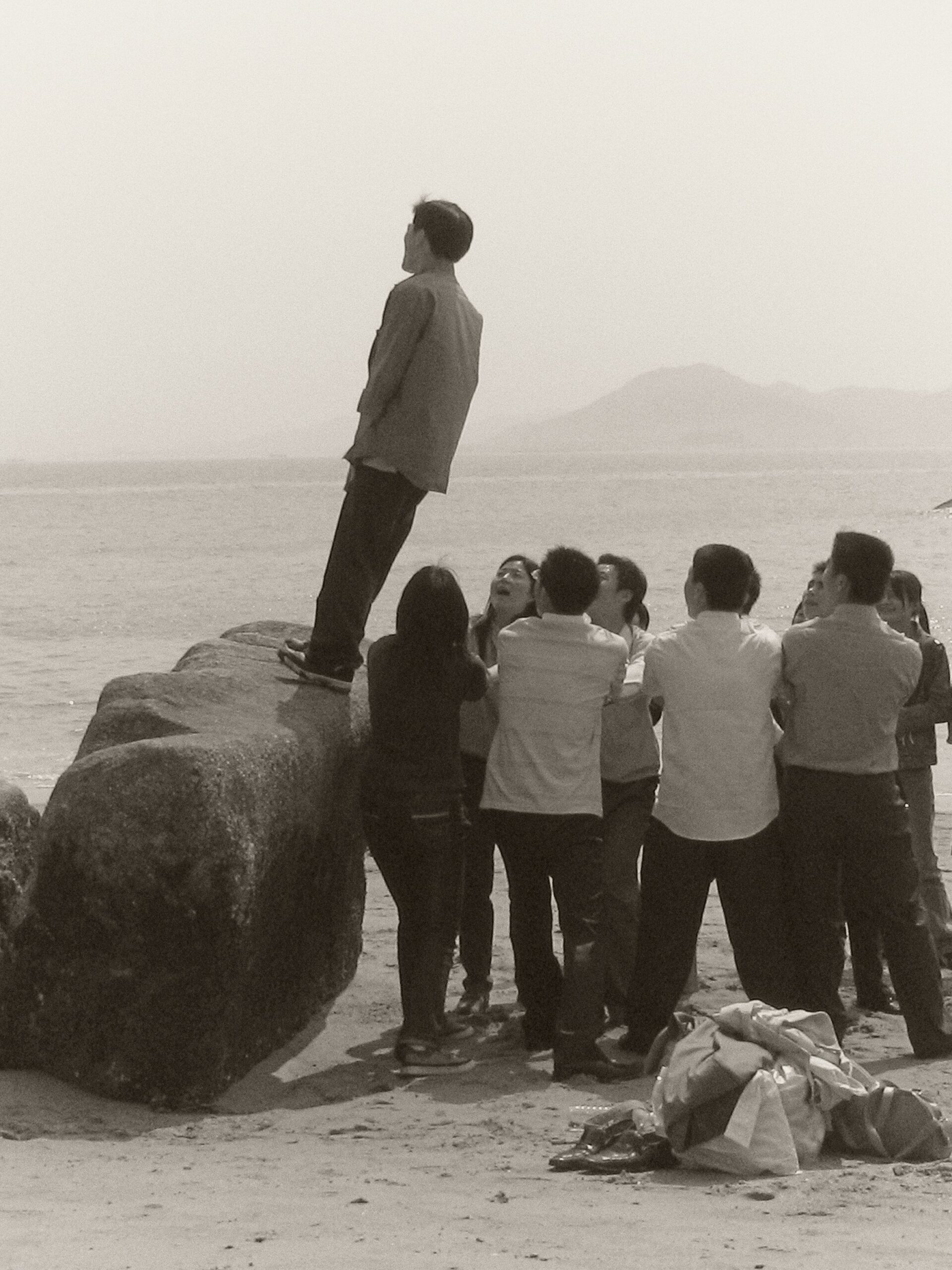