Flourish in Paint: Contemporary artists next to Mondrian

From the petroglyphs from thousand years ago to the art of today: painting is a century old tradition which is known for its many shapes. Especially in the last century, modern painting went through a transformation. Piet Mondrian was one of the greatest innovators of the art of painting of this period. He started in his youth with realistic work, but changed the art world with his world famous abstract work in his later years.

The transition of the modern painting in the 20th century induced a major transformation for contemporary artist. Many of the painters today use a divers palette of colour and materials to experiment with. The exhibition ‘Flourish in Paint, Contemporary Artists next to Mondrian’ shows modern artists beside the earlier works of Mondrians paintings. The Amsterdam works of Arie Schippers hangs side by side with Mondrians early works about Amsterdam. In the Pavilion Dave de Leeuw plays with theme’s ranging from street art to graffiti in his raw paintings. The young photographer Roderik Rotting shows in the photo cabinet the role of the individual in group connection. This broad range of the possibilities of contemporary art can be seen from 19 September 2015 until 28 February 2016 in Villa Mondriaan.

Image: Dave de Leeuw, They Dance in the Deep 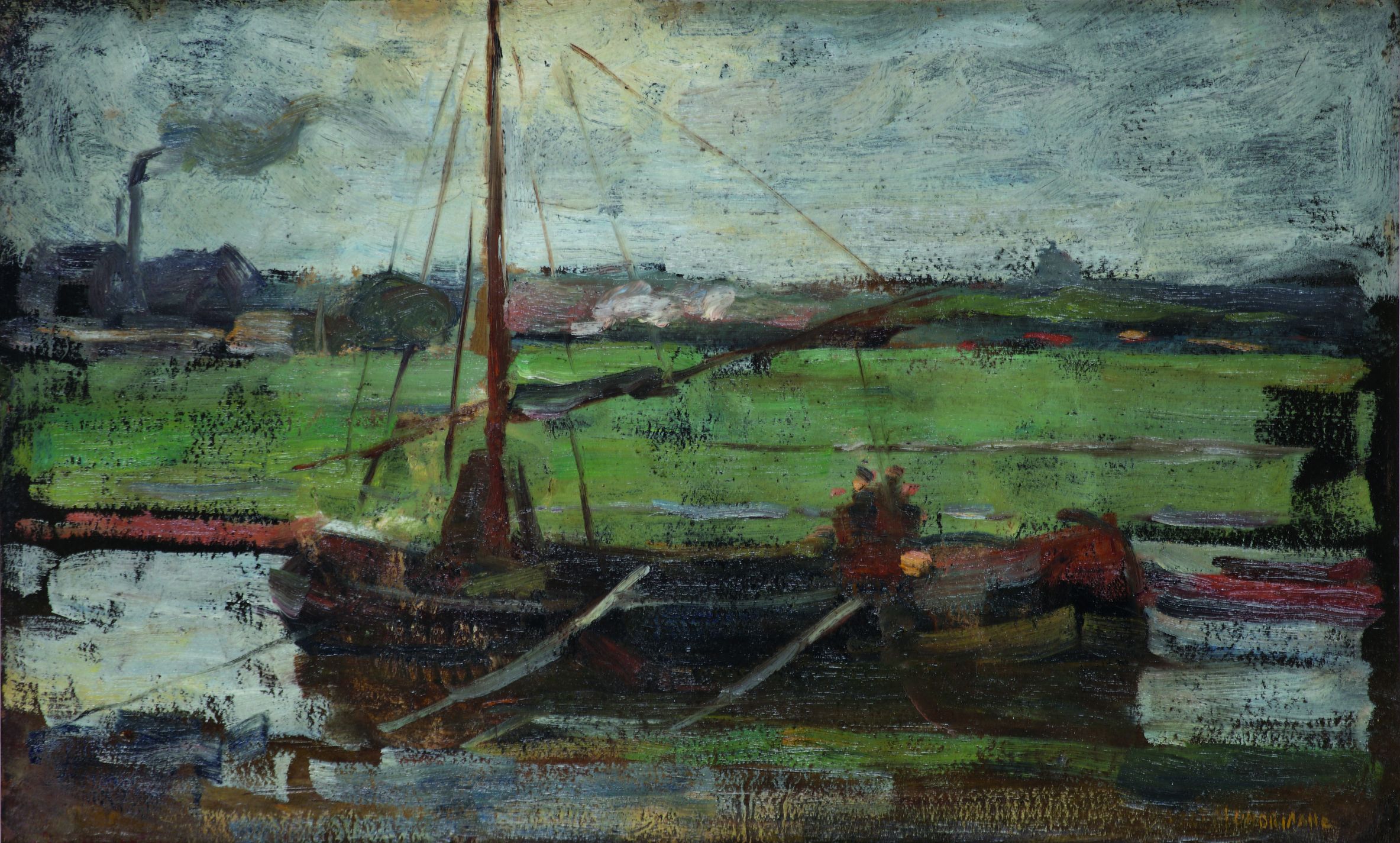