“Mondriaan searched for the essence of things and experimented with this concept by reducing images to coloured blocks. He was no longer concerned with what a painting represents but what the composition makes the viewer feel”, says young talent Bart van Dommelen about Mondriaan’s Row of eleven poplars in red, yellow, blue and green (1908). This painting shows the transition between Mondriaan’s early realistic landscapes and his later abstract imagery.

Always on view in the museum is the artistic development of the young Piet Mondriaan. He started drawing and painting at an early age in Winterswijk, and eventually developed into one of the most important innovators of painting. In the triennial exhibition Young and Promising, Villa Mondriaan offers a platform to today’s innovators. In the second edition, Young and Promising: Making Room for Talent, ten artists react to a painting by the early Mondriaan with spatial work. The spatial work is exhibited side by side with the Mondriaan’s works. In this way, the young talent of the 19th century is brought face to face with the young talent of today. 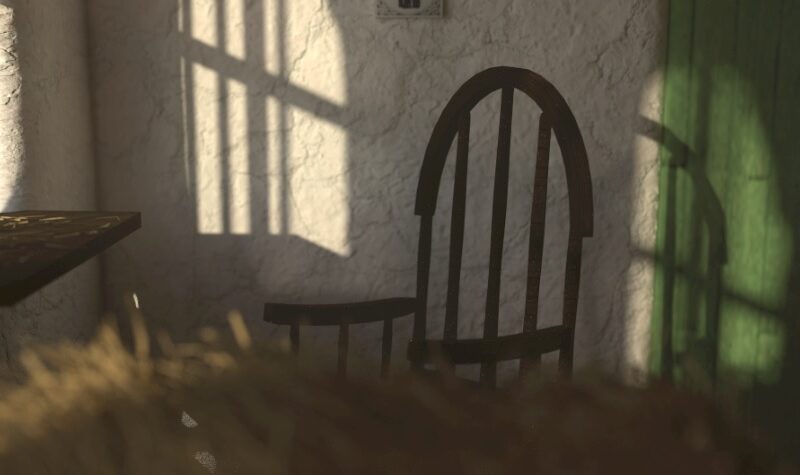 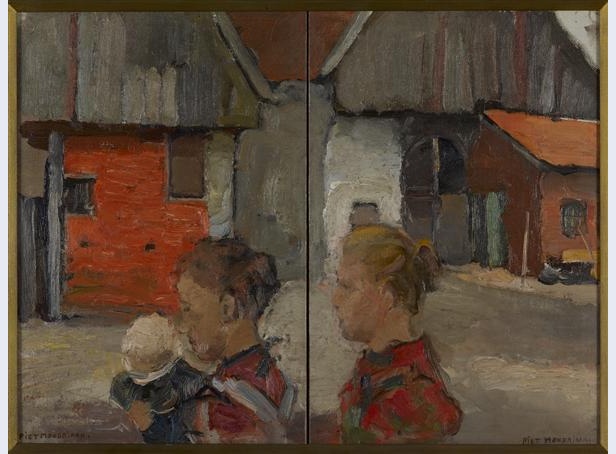 Although often associated with sculpture, spatial work has resulted in many different works of art in recent years, crossing the border between the physical and digital as well. In Young and Promising: Making Room for Talent, the versatility of the art form is clearly visible. For example, the museum visitor encounters a digitally walkable forest, a bathtub made of straw and Mondriaan’s apple tree translated into black metal. Only one thing is set: the artists take inspiration from a painting by the early Mondriaan. The young talents give an extra dimension to the early Mondriaan from a unique contemporary perspective.

Participants of Young and Promising: Making Room for Talent

This exhibition was developed and designed with the help of assistant curator Anne van Lierop. 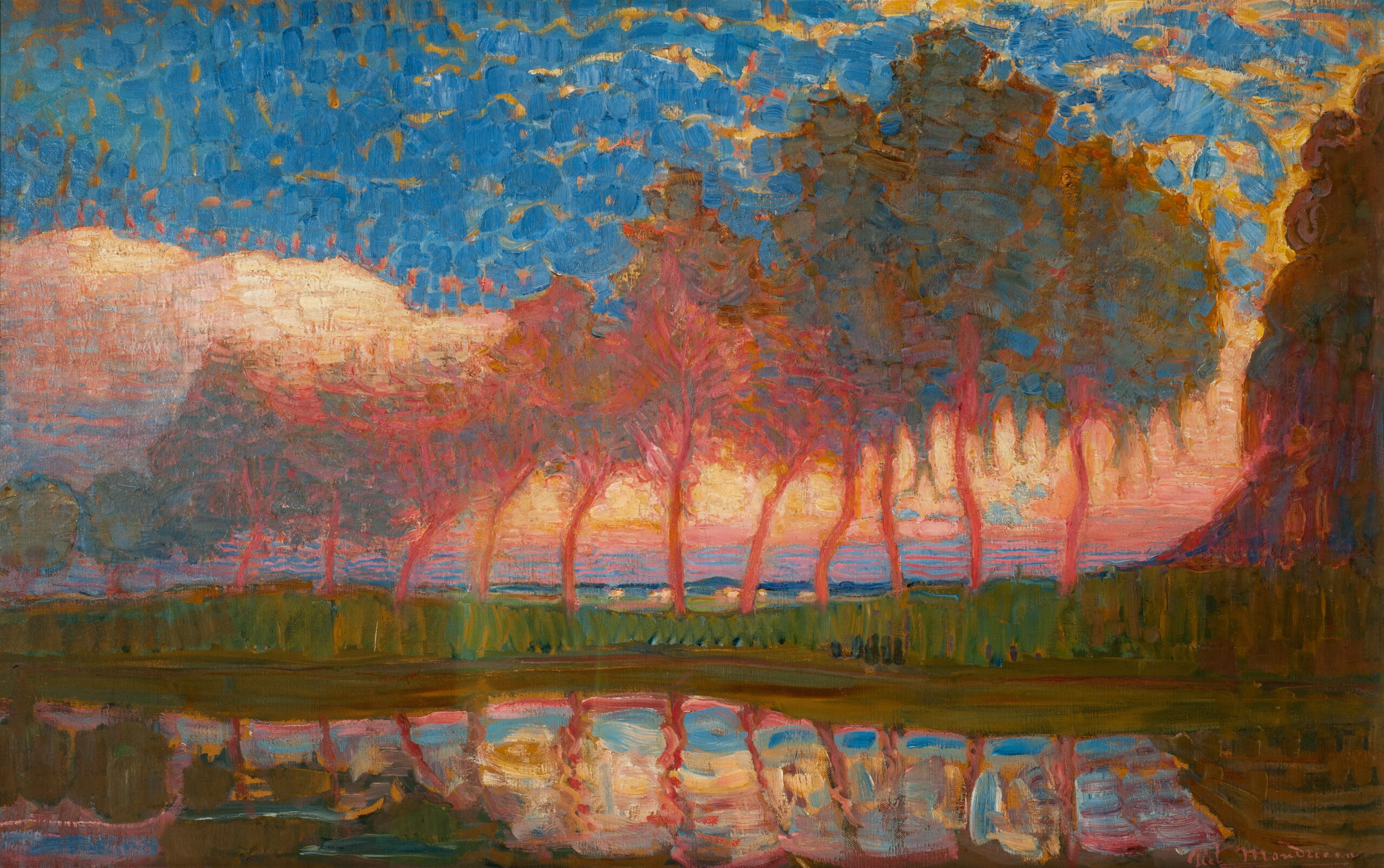