Toorop: Between faith and hope

The oeuvre of Jan Toorop (1858-1928) contains a great diversity of styles and themes. His early etchings, paintings and drawings, in which farmer figures play a prominent role, are in keeping with the visual language of the Haagse School with their rough brushstrokes. The same themes are also depicted pointillistically, using the well-known dot technique. A common theme in Toorop’s later work is the Catholic faith. After his baptism into the Catholic Church in 1905, Toorop focused entirely on depicting religious scenes that ended up in countless households, printed on posters and postcards. To this day, these reproductions are popular collector’s items and are an accessible way for the owner to surround himself with ‘artworks’. 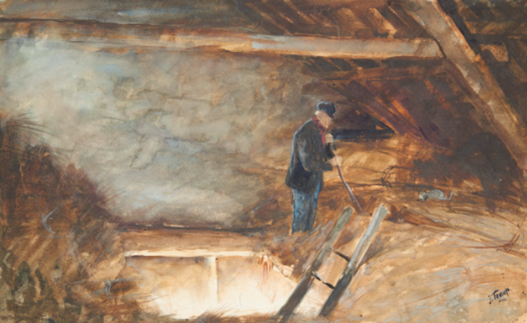 Toorop: Between faith and hope juxtaposes Toorop’s pointillist and impressionist depictions of farmer life with his religious works that serve the Catholic faith. The exhibition thus focuses on two important developmental moments in his life: the artistic search of the young Toorop for his own style and the discovery by the old Toorop, the devout Catholic, of the meaning of his artistic life. What is unique about the exhibition is that Villa Mondriaan is showing Toorop’s original works as well as his reproductions. 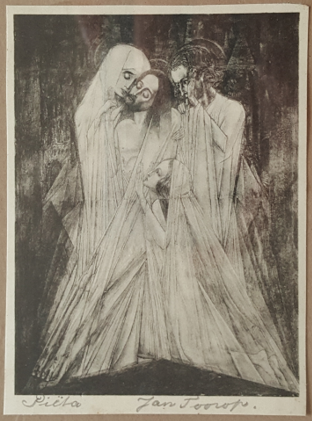 This exhibition has been made possible by: 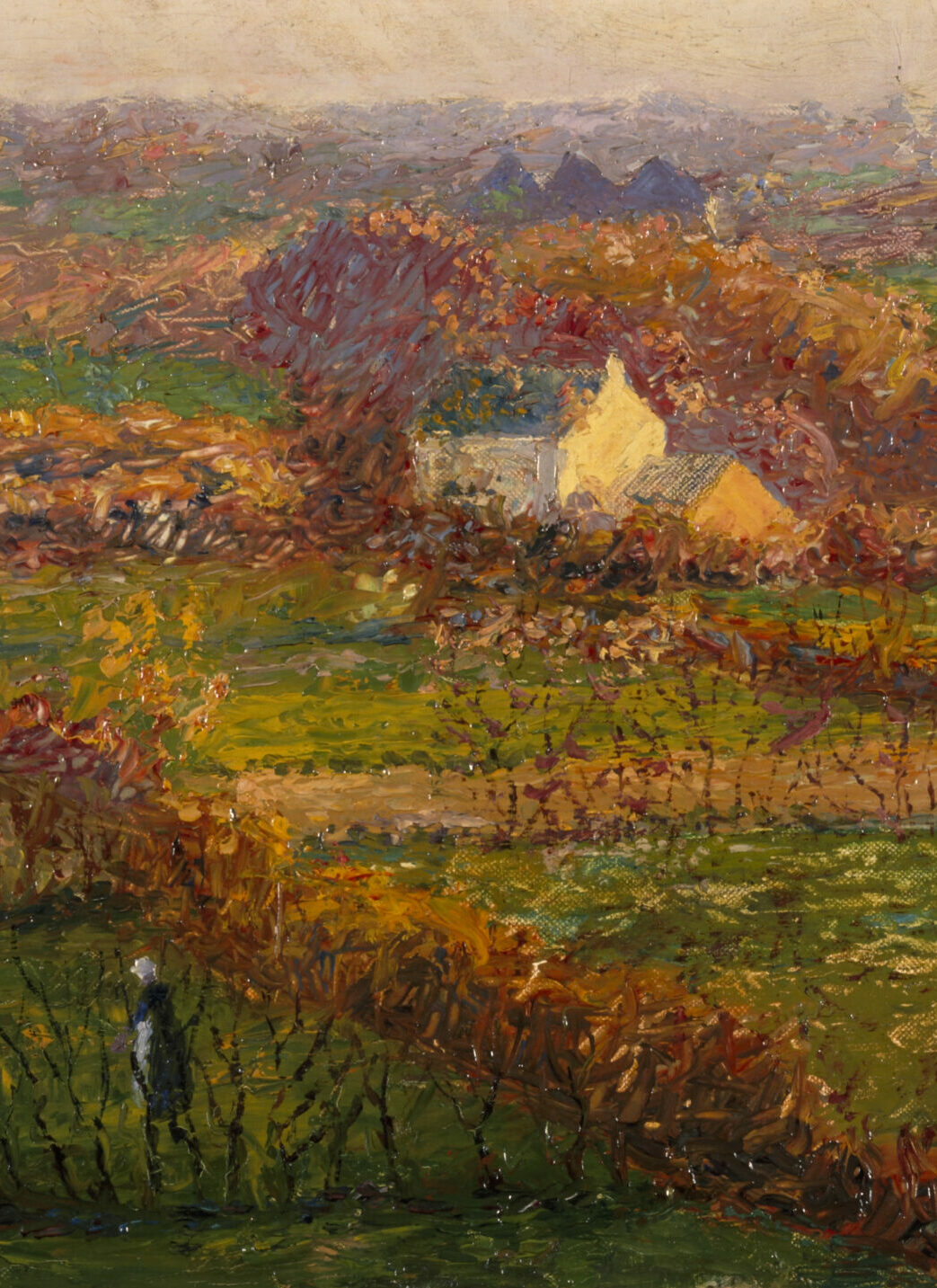