It is a panel meticulously painted, depicted are the ponds of The Hague forest, dated ‘1887’ and signed ‘Mondriaan’. According to art dealer Simonis & Buunk, The Large Ponds in the Hague Forest is the very first work of art by the world-famous artist Piet Mondriaan. It is an exceptional find within Piet Mondriaan’s oeuvre and a unique moment for Museum Villa Mondriaan, which is exhibiting not only the work but also the underlying art historical research.

At the auction, The large ponds in the Hague forest was offered as a work by Frits Mondriaan, Piet Mondriaan’s uncle and teacher. Art dealer Frank Buunk, whose art dealership Simonis & Buunk currently owns the painting, was immediately convinced that the work was painted by Piet Mondriaan. However, not all experts are convinced of the work’s authenticity based on the research that has been done so far. Instead of keeping the art historical research behind closed doors, all the pieces of the puzzle within the investigation are presented in Museum Villa Mondriaan. This allows visitors, just like in a detective game or an escape room, to do research for themselves and answer the question: is Piet the artist or is Frits the artist? 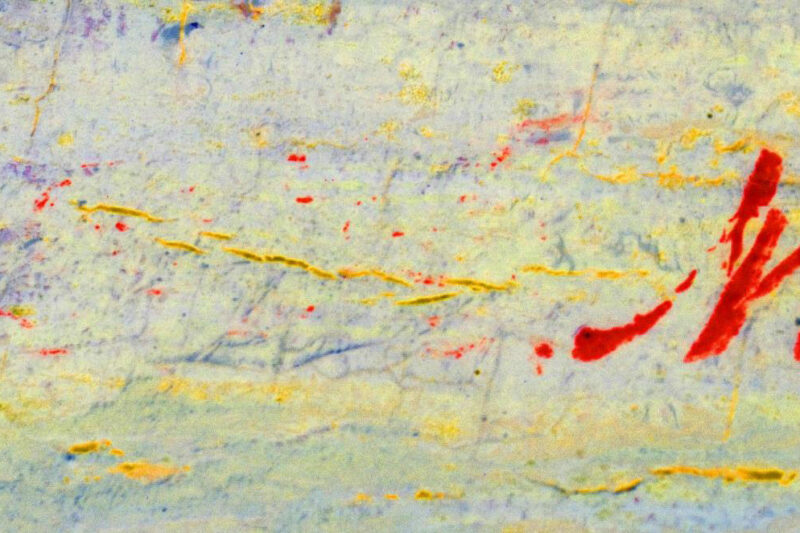 It is not only the different painting style, but also the signature that leads to the attribution of the painting to Piet Mondrian. The signature found on the panel was missing from the database of signatures of Frits Mondriaan kept by art dealership Simonis & Buunk. When the panel was cleaned, the monogram ‘P.M.C.’ was presumably discovered, which again points in Piet’s direction. In addition, Buunk explains, the red paint and the handwriting with which the work is signed correspond to two paintings that have been on show in Villa Mondriaan for some time: Ships in the Moonlight and Church by the Water, both from 1890 and on long-term loan from the Municipality of Bronckhorst. 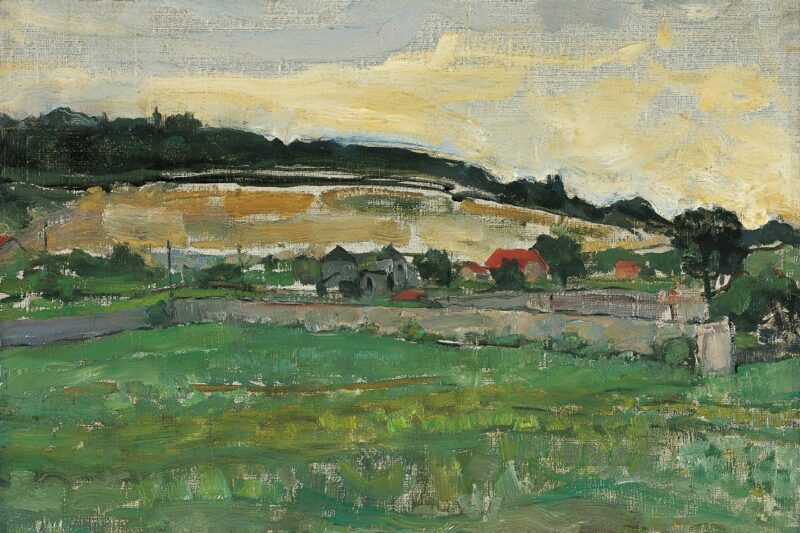 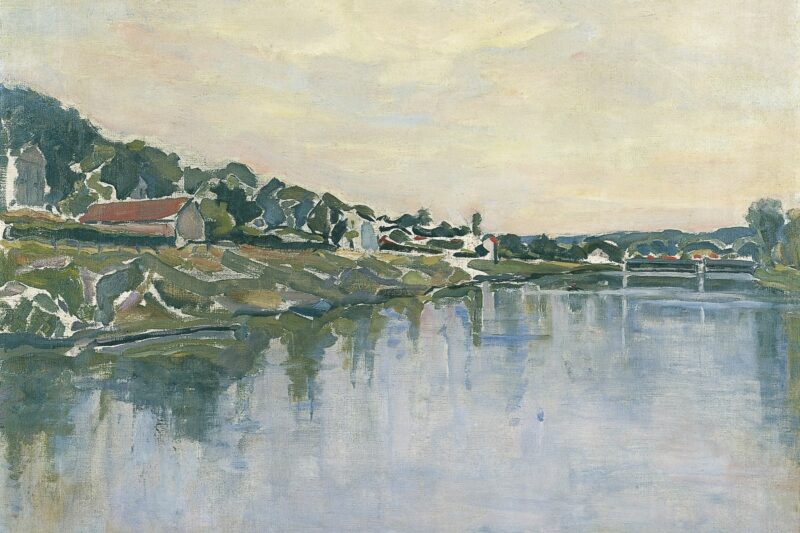 The exhibition The earliest Mondriaan also includes two other works that take in a special place within Piet Mondriaan’s oeuvre: Landscape near Montmorency (1930) and Banks of the Seine (1931). These are the last figurative works of art he produced. After 1931, Mondriaan only worked with straight lines and abstract coloured shapes. In this way, Villa Mondriaan contrasts the possible beginning of Piet Mondriaan’s artistic career with the end of his artistry as a figurative painter. 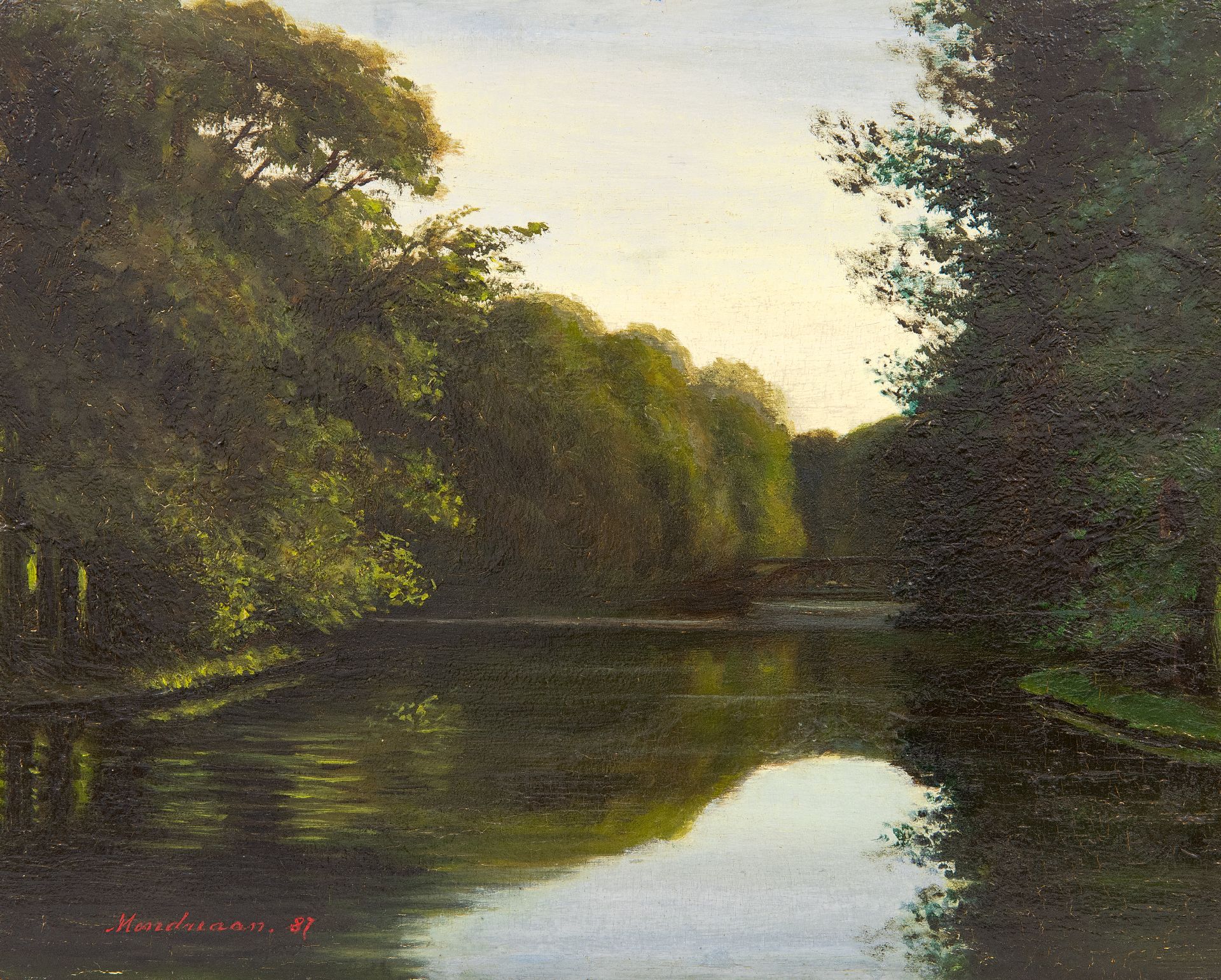