Around 1900, Piet Mondriaan and Simon Maris (1873-1935) became friends in Amsterdam. Both artists took their first steps on the artistic path under the guidance of their fathers and uncles. Mondriaan was encouraged by his father Piet Cornelis Mondriaan senior and his uncle Frits Mondriaan. Simon was inspired by the famous Maris brothers: his father Willem and his uncles Matthijs and Jacob. As a pupil of his father, Simon began his career by painting landscapes in the style of The Hague School. After studying at the academies of The Hague and Antwerp, Simon moved around 1900 to Amsterdam, where Mondriaan had already settled in 1892. Like Mondriaan, Simon followed his own path. In contrast to painting landscapes, he began to concentrate on portraits.

Mondriaan and Maris complements the permanent collection of Villa Mondriaan, which includes work by the young Mondriaan and his three teachers, Mondriaan sr., Frits Mondriaan and the painter Jan Braet von Überfelt. It shows works by Simon Maris and the Maris brothers, focusing on the connection between Simon and his family, as well as that between the three Maris brothers. In this way, the exhibition is interwoven throughout the museum and creates a new image of the artistic environments in which both artists grew up and developed. 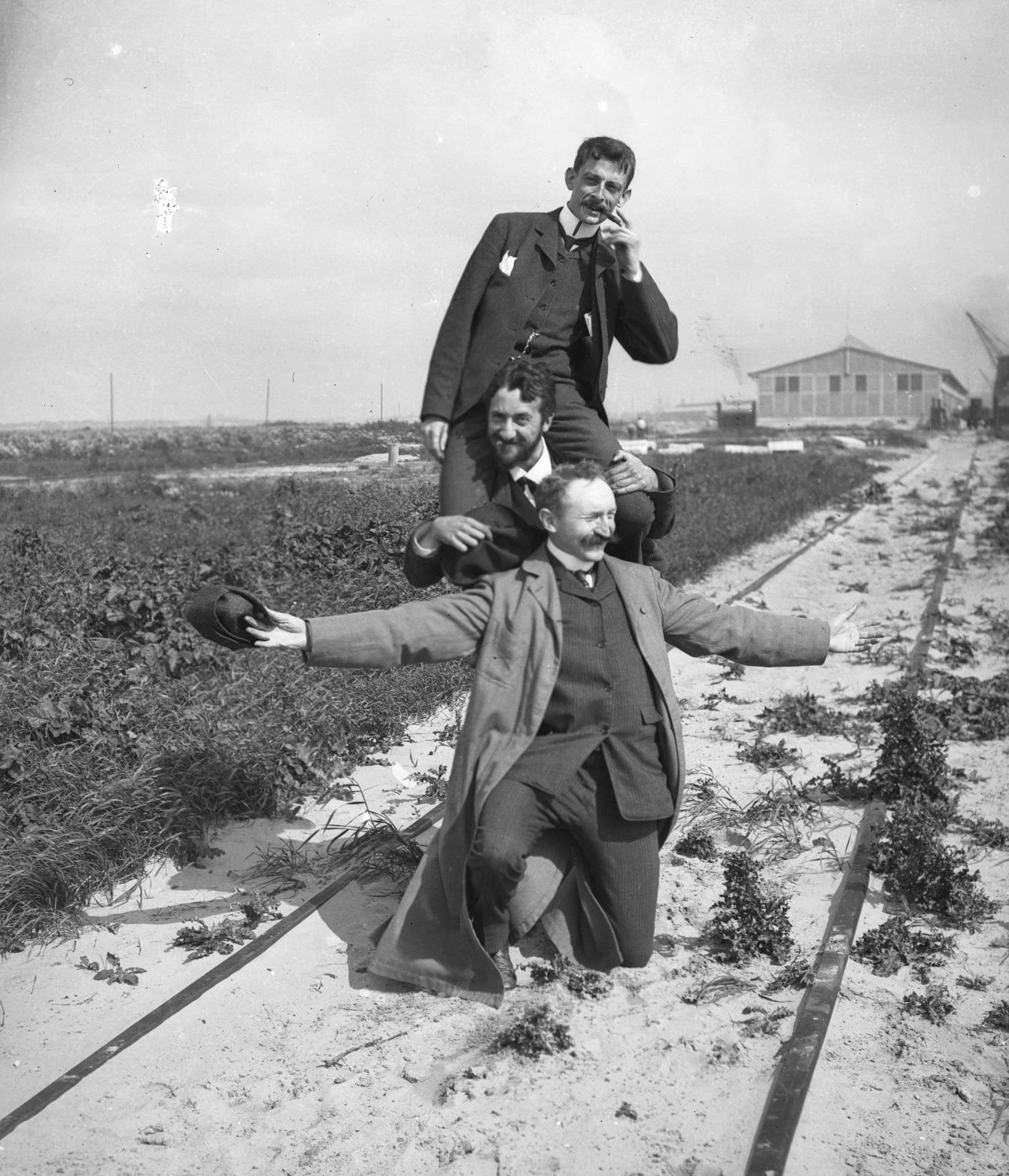