Lisa Konno (1992) as a fashion designer aims to make fashion more social. Her latest collection Nobu is inspired by her Japanese father, who has been living in the Netherlands since the 1970s. The prevailing misunderstandings and clichés about Japanese culture and integration have been the starting point of her collection. On the basis of a specially developed humorous film – with her colorful father in the lead role – Konno asks her father about his Japanese and Dutch identity. 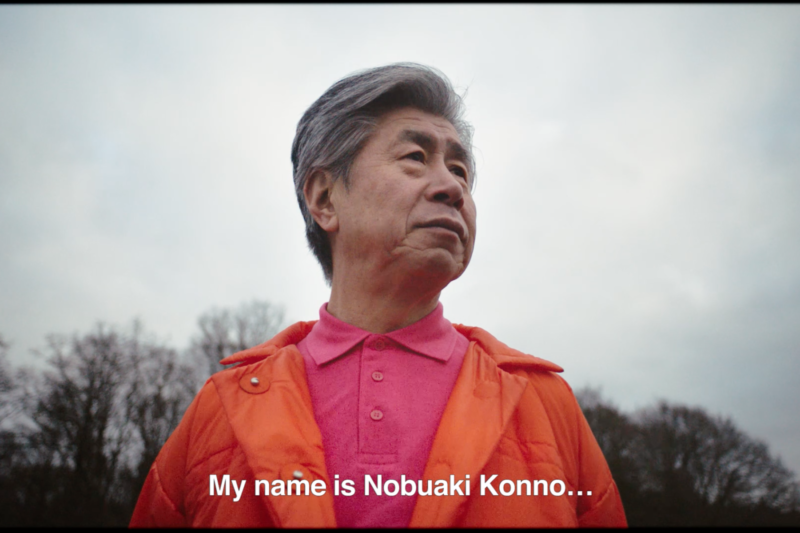 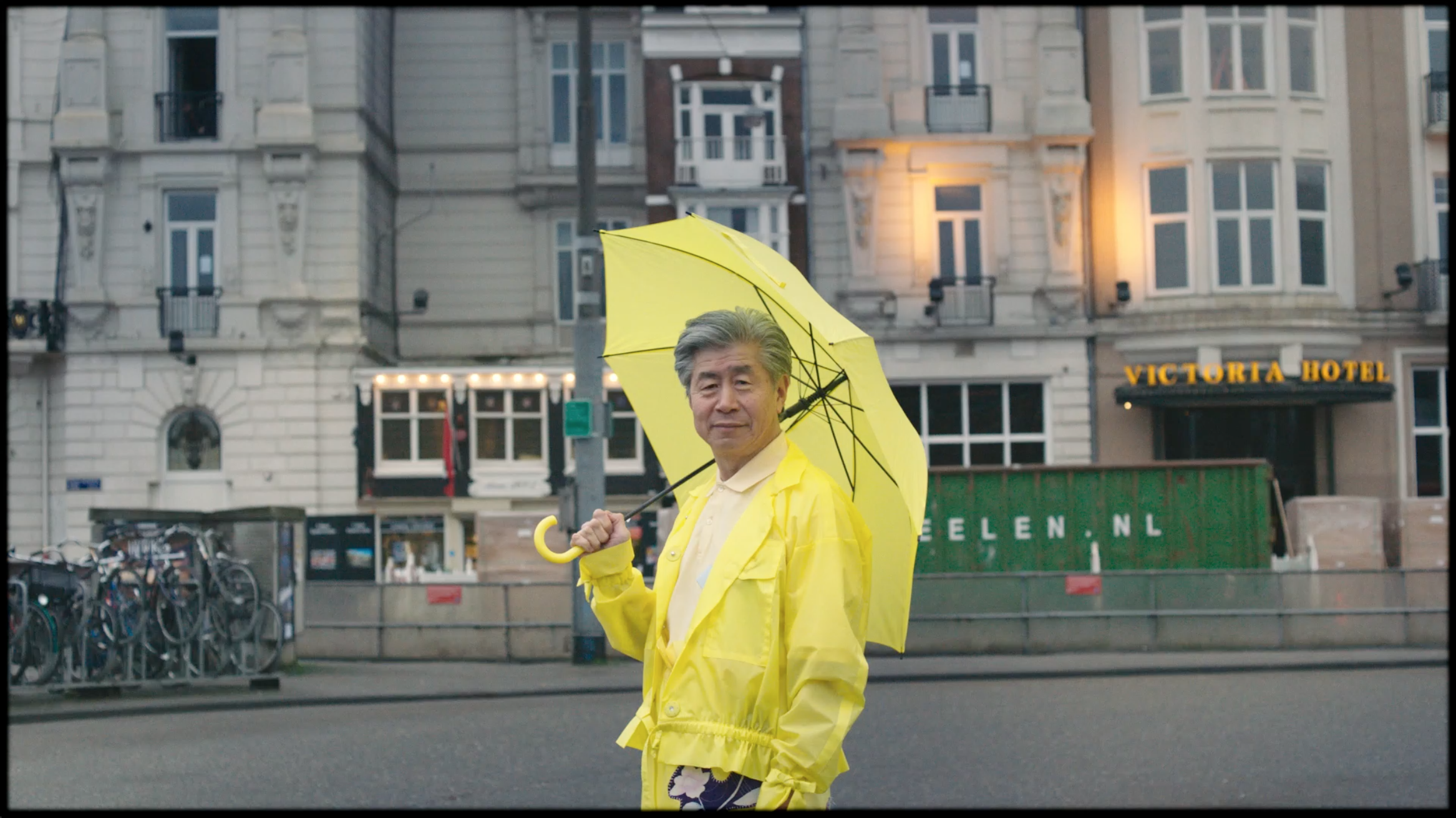