Mondriaan and Nolde in nature

This summer Villa Mondriaan is presenting the exhibition Mondriaan and Nolde in nature in collaboration with the Nolde Stiftung Seebüll. From 16 May to 13 September the early paintings of Piet Mondriaan and German expressionist Emil Nolde will be displayed alongside one another. The world renowned artists both started their career painting landscapes and flowers, as they grew up on the country side. They painted a lot of their environment, in which farms, flowers and large cloudy skies are present. Their paintings give a realistic portrayal of the beauty of nature.

The exhibition focuses on the young talent of Mondriaan and Nolde. The upbringing and background of these contemporaries also play an important role in the development of their art. The exhibition will furthermore contain never before shown paintings of Emil Nolde.
Alongside the exhibition, the catalogue Mondriaan and Nolde in nature will be published, distributed by Waanders & De Kunst. 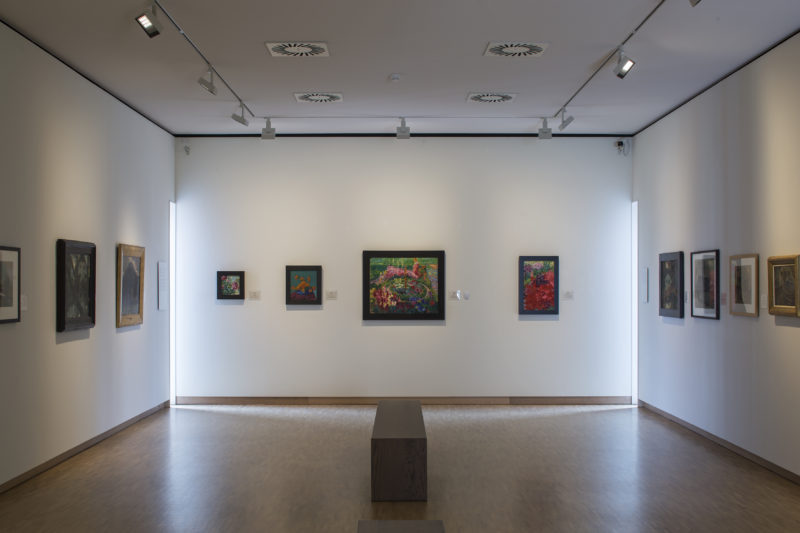 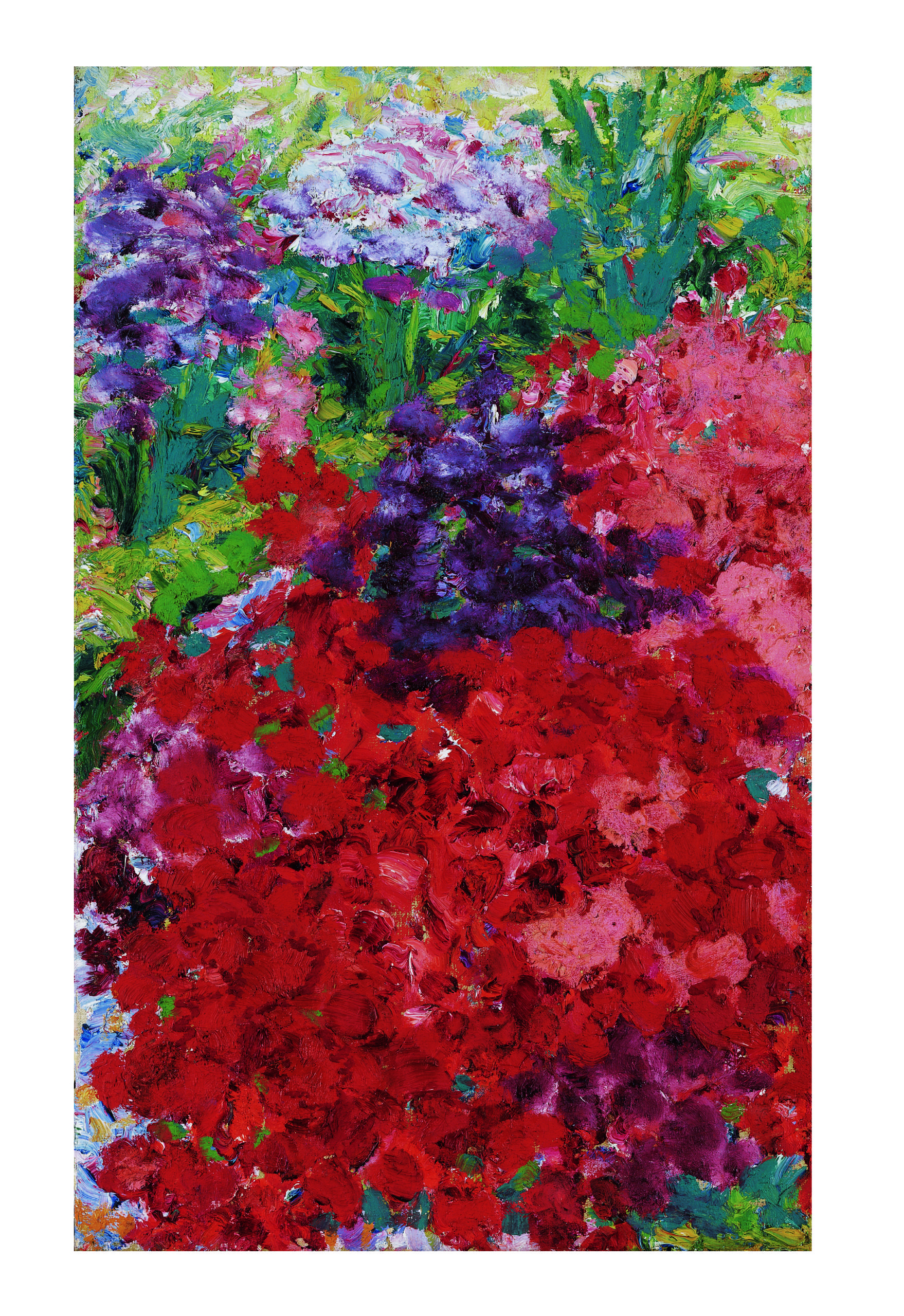