All the cows and bulls, horses, sheep and chickens have been on the loose and are now exhibited in Villa Mondriaan. The museum shows Piet Mondriaan’s figurative oeuvre in which cattle play an important part. At the start of his artistic career Mondriaan was inspired by the themes of the Hague School of painting. He keenly examined the paintings of established contemporaries such as Willem Maris and Anton Mauve, followers of The Hague School who are famous for their paintings of livestock in Dutch landscapes. Still painting in this tradition Piet Mondriaan delivered many early studies of cows and bulls. 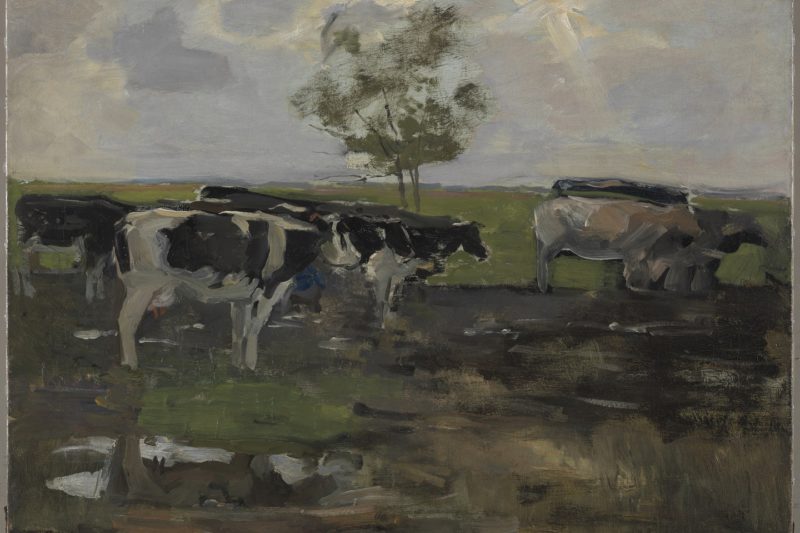 Tom Claassen (1964) often designs and produces huge sculptures for public places. His oeuvre can be found in parks, along motorways, at Schiphol Amsterdam Airport and in several towns and cities in The Netherlands. He often chooses animals as a source of inspiration and a subject/theme of his work, because they are recognizable eye catchers. As soon as people have noticed his sculptures, they allow themselves a better look, he says, and discover specific shapes and materials. Besides figurative pieces the artist makes abstract sculptures. Claassen has made a new ceramic piece especially for this exhibition in Villa Mondriaan. 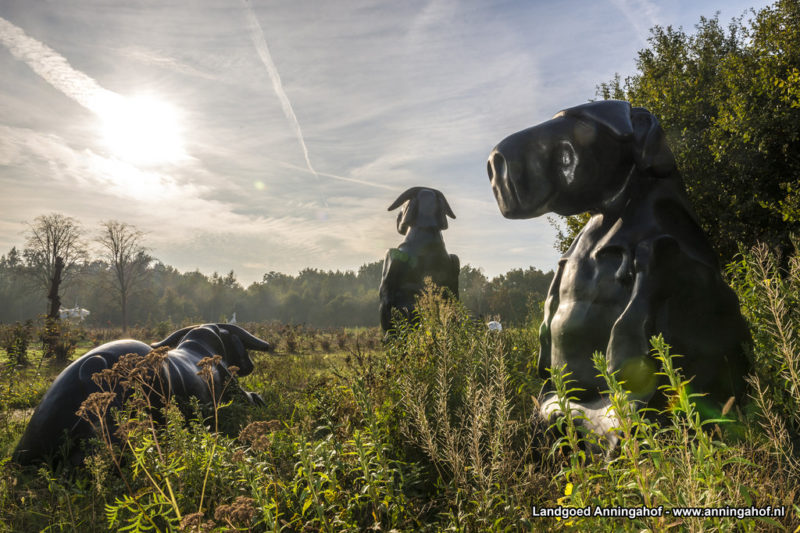 Hellen van Meene’s (1972) break-through as an artist came with her mysterious and timeless portraits of young girls on their way to adulthood. Van Meene has been one of the top international photographers for over twenty years. Villa Mondriaan exhibits a major part of her successful series ‘Dogs and Girls’. While exploring the characteristics of people she also finds them in dogs. Man’s best friends show their specific personalities and identities in their facial expressions in her photographs. Van Meene discovered an amazing chemistry in the relationship between human beings and animals that keeps catching the eye of the observer. 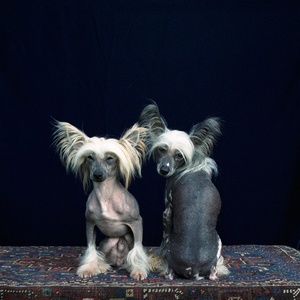 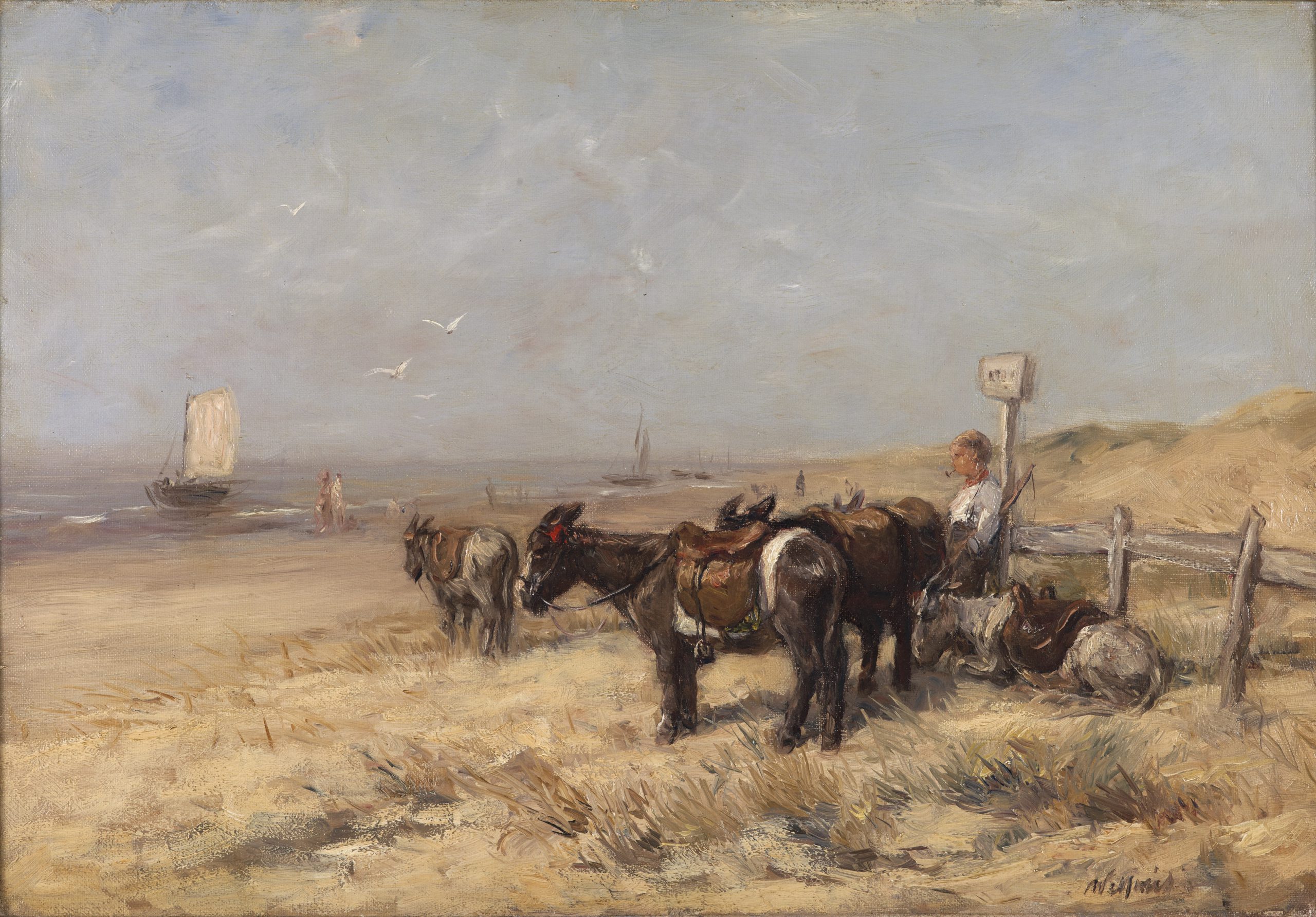